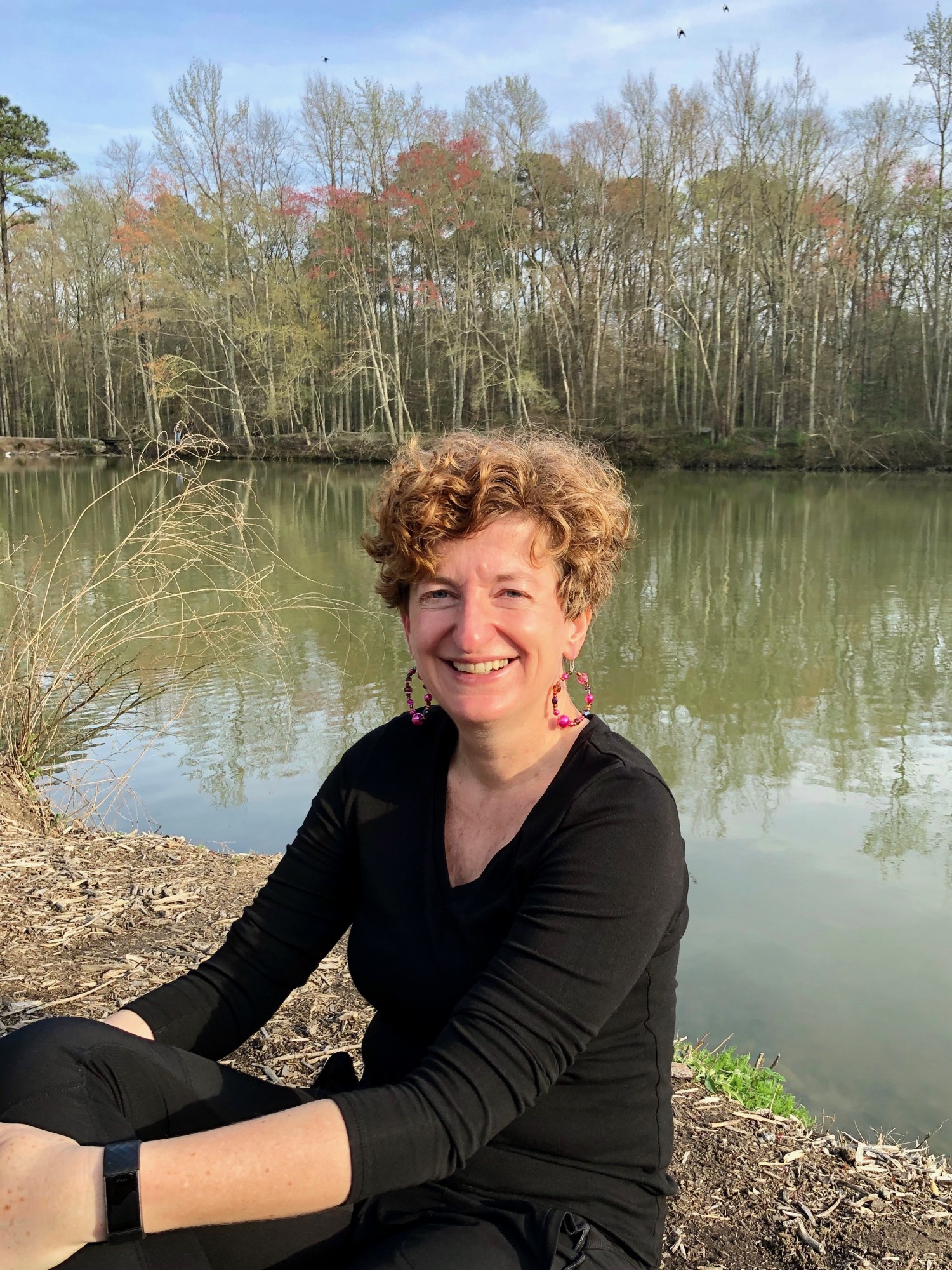 EnikĹ‘ comes to Westminster after 8 years of serving as assistant pastor at Southminster Presbyterian Church in Richmond, VA, where she facilitated the mission and outreach work of the congregation and its justice ministry within the interfaith grassroots network Richmonders Involved in Strengthening Communities (RISC).

Prior, she worked as Program Coordinator for an MA in Missiology program at the Protestant Institute for Mission Studies, as well as set up and coordinated a Refugee Integration Program within the Reformed Church in Hungary, based in Budapest.

EnikĹ‘ loves exploring the intersection of faith and public life both in her ministry and personal life. Having spent significant time in Israel/Palestine as a PC(USA) Young Adult Volunteer, and later as a participant in WCC's Ecumenical Accompaniment Programme for Palestine and Israel (EAPPI), she is a passionate advocate for peace and reconciliation in the region, and is happy to share about her experiences both through workshops and personal conversations.

She holds a chemical engineering degree from the University of Babes-Bolyai in Cluj, Romania, and earned her Ph. D. from Union Presbyterian Seminary in Richmond, VA, where she also served as the International Student Advisor. "Beyond Borders: Toward a Migration-Conscious Theology of Mission for the Reformed Church in Hungary," is the title of her dissertation.

Outside of church commitments, you will find EnikĹ‘ enjoying the outdoors, her new garden plot at the community garden on Spink Street, and exploring cultural events. A native of Transylvania, Romania, and having spent many years in Virginia, she welcomes suggestions about fun places and things to discover in Ohio. 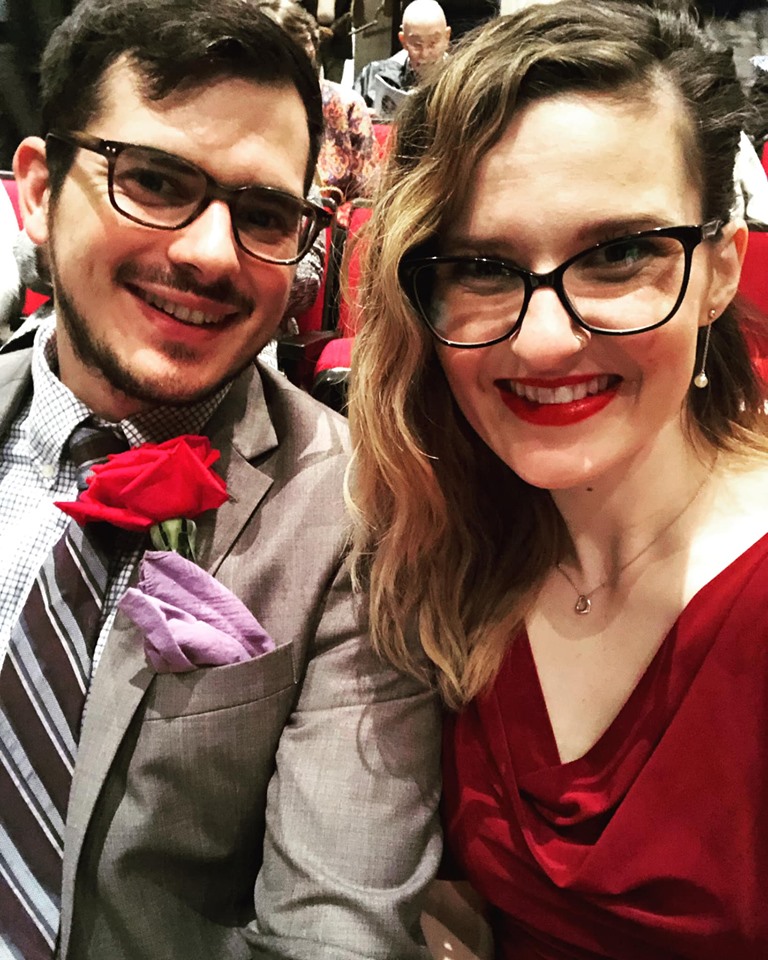 Gracie grew up in the beautiful mountains of North Carolina, but has called Wooster home since 2012. She graduated cum laude from the College of Wooster with a Bachelor's Degree in Anthropology in 2016, and has since worked on campus for Ohio Light Opera, Campus Dining and Conference Services, and Westminster Presbyterian Church. Gracie enjoys music and the performing arts, as well as visiting museums and traveling to new places. She is a foodie, and loves trying new restaurants and cooking elaborate home-cooked meals. Gracie and her husband, Frank, have been happily married for three years, and live in downtown Wooster with their daughter, Margaret Elizabeth, and their menagerie of fur-children. 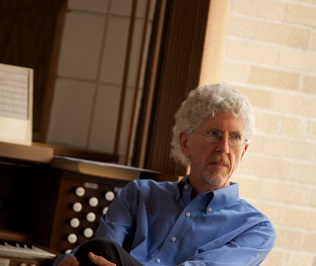 Ken is, by profession, a cardiologist and has been active in church music all his life, having been the organist and accompanist at several churches in Missouri and Ohio.  He graduated from the College of Wooster in 1975 and lived in Missouri until he returned to Wooster in 2002.  When Ken is not practicing medicine, the piano or the organ, you will probably find him in his garden or riding his bicycle.

Pong is a retired elementary school music teacher (27 years at West Holmes) and church choir director (36 years at Millersburg UMC). He had been married for 34 years to the late Katherine Nicholls, a teacher and doll maker from Congress, Ohio. They did not have children. Originally, Pong is from Bangkok, Thailand. His family are mostly academics and professionals. Pong came to the United States in 1970 to further his education. He attended Warren Wilson College in North Carolina (BA in Music Education), University of Colorado, Boulder (MM, unfinished), and Marygrove College in Illinois (MA in Education). He enjoys country living, serious choral music activities, reading (non-fiction), and watching PBS channels. Pong lives near Jeromesville with eight country cats. 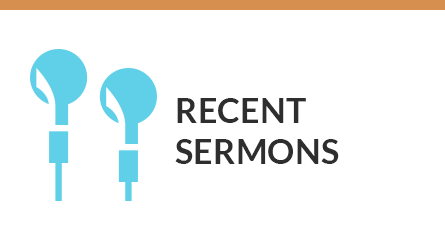 Find Us On...
Copyright © 2021 Westminster Presbyterian Wooster, All rights reserved.